FINEL (FINite ELements) is a hydrodynamic flow model which can operate in 1D, 2DH, 2DV and 3D mode. FINEL has morphological modules to compute sediment transport and morphological seabed development, both for sand and silt. FINEL is (online) coupled to SWAN to take the interaction between waves, currents, water levels and varying bed levels into account. FINEL is based on the finite element approach and applies a flexible mesh with triangles. This offers almost unlimited flexibility in grid generation. Special features, like harbour moles, or a complicated coastline can be accurately incorporated in the grid. FINEL is highly parallelised for efficient fast calculations on our in-house computational HPC cluster.

For more than 30 years now FINEL has been applied successfully for coastal, harbour and river engineering projects all over the globe.

Some example publications with FINEL are: 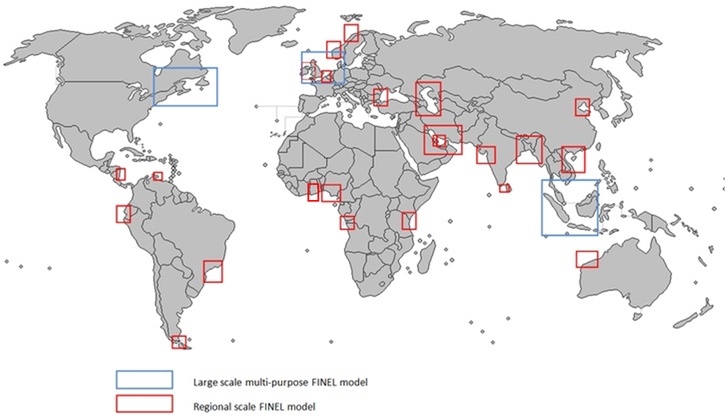 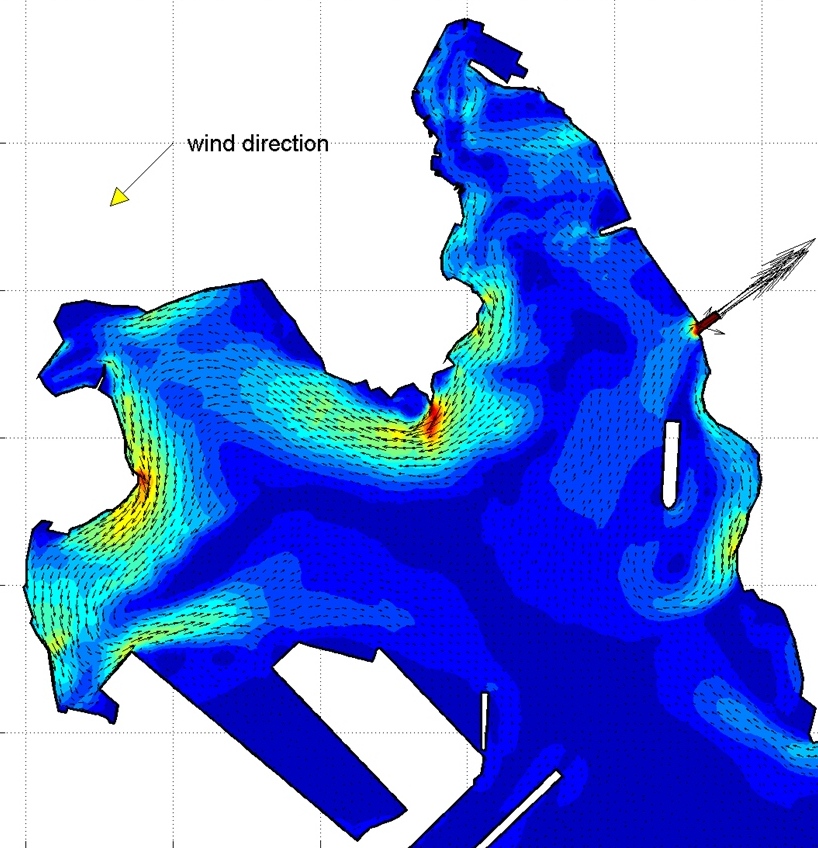 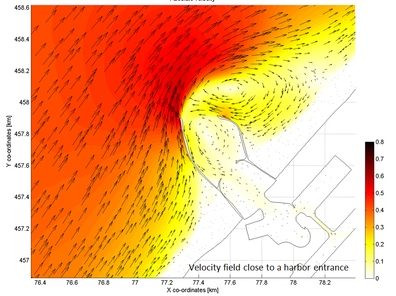