TUDFlow3d is a fully 3 dimensional CFD (computational fluid dynamics) solver which can simulate turbulent flows on engineering scale. The Large Eddy Simulation approach is used to capture the influence of turbulence; hence the most important larger scale eddies are resolved instead of modelled like in RANS. Density currents can be solved, for example warm/cold water outlets, salinity flows, sediment transport.

TUDFlow3d is based on a numerical code from the TU Delft and further developed to be applicable for engineering scale at Svašek Hydraulics. It uses a fast solver on structured grids and runs parallel through MPI. Typical run times are in the order of 1 day for very detailed 1-50 million grid cell simulations.

TUDFlow3d has been applied successfully for:

Some example publications with TUDflow3d are: 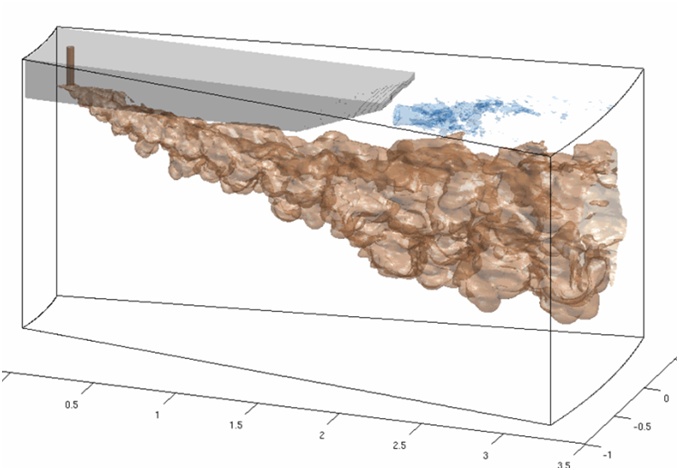 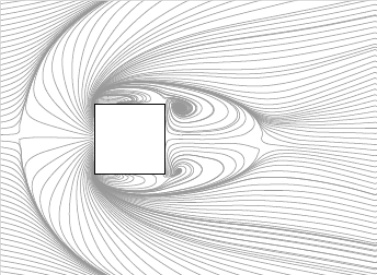