Dublin City, Ireland, was severely flooded on the 1st of February 2002. The flooding was primarily caused by the highest tide in the City since the start of records. This level was recorded by Dublin Port at 2.95m Malin Head Ordinance Datum. Svašek Hydraulics participated in the Dublin Coastal Flood Risk Assessment Study as a subcontractor to Royal Haskoning.

The Dublin Coastal Flood Risk Assessment Study results in a coastal flood forecasting system for several locations along the coast, at Dublin Harbour and in the downstream sections of the rivers Liffey, Dodder and Tolka. The forecasts of water level and wave overtopping for these locations are based on predictions of meteorological and oceanographic models. These models provide forecasts for the coming 24 to 48 hours at a location in the Irish Sea offshore Dublin.

The forecasts are transferred to the warning locations by dedicated modelling of the Irish Sea and the waters near Dublin (including the rivers). Among others, a two dimensional tidal model (FINEL) has been built of Dublin Bay to determine the transfer matrix. These transfer coefficients will be used in the daily flood warning system for Dublin City.

View an animation of the tidal currents of Dublin Bay. 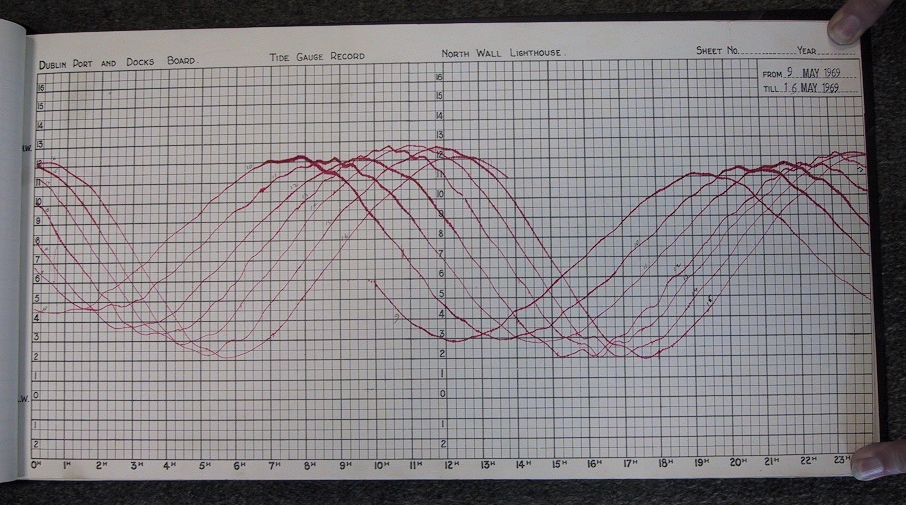 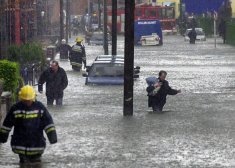