The 470 Sailing World Championships 2010 took place on 9-18 July 2010 in Scheveningen, The Netherlands. Following the good experience during the Olympic Games 2008 in Qingdao, Svašek Hydraulics has again provided current forecasts to the Dutch Olympic sailing team.

To provide accurate current predictions Svašek Hydraulics has used it’s in house developed existing numerical flow model of the North Sea (see FINEL). The local grid spacing of the model is adjusted in the sailing area to obtain detailed current patterns in the area of interest.

To calibrate the model, current measurements have been done by Svašek Hydraulics. These measurements have been performed with an ADCP, fixed to a vessel. Both the velocity and direction of the flow over the full water depth has been measured. The FINEL2D current model is consequently successfully validated with the current data.

With the validated model Svašek Hydraulics provided surface current forecasts at a ten minute interval during the 470 World Championships 2010. These forecasts assisted the Dutch team, consisting of Lobke Berkhout and Lisa Westerhof, to win the race and to become World Champions in 470 class. 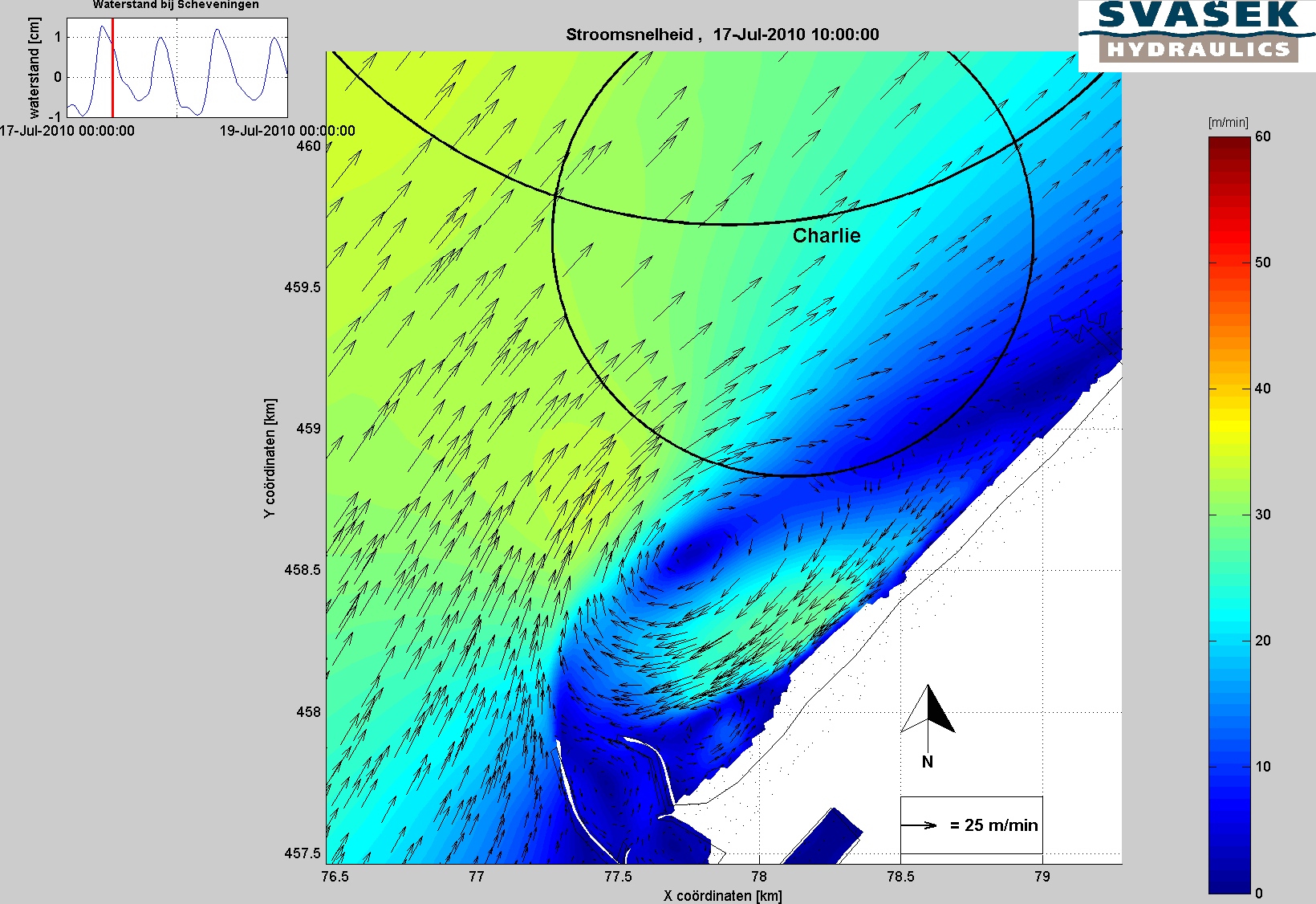 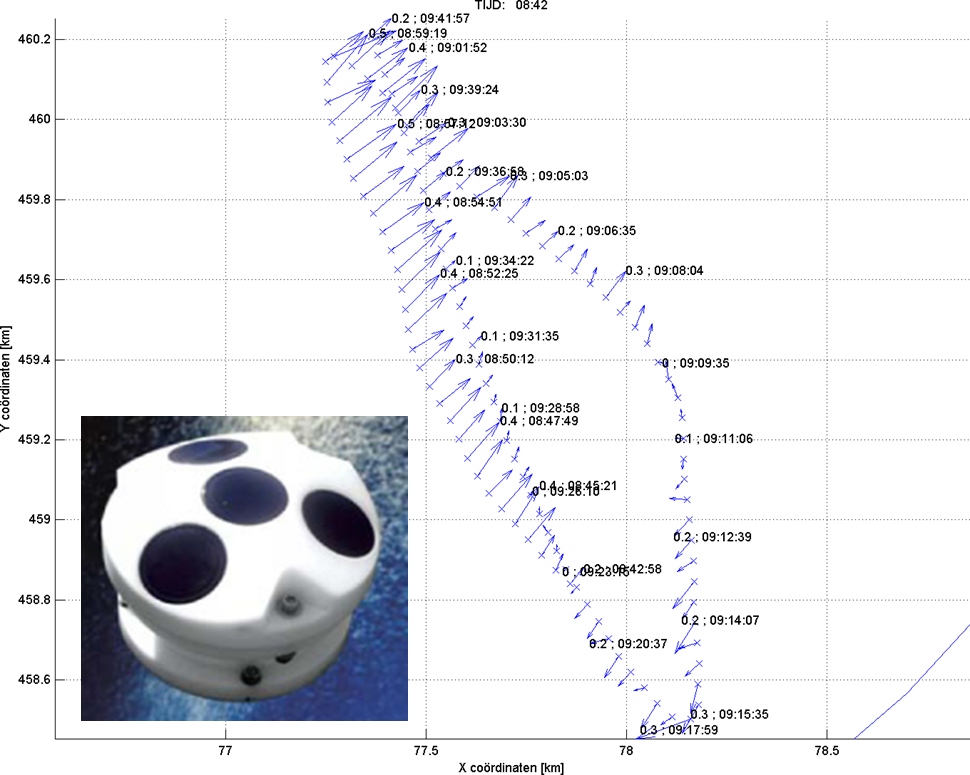