Home > Projects > Morphological study of the redevelopment of the Romanian coast

Morphological study of the redevelopment of the Romanian coast

Set up of a long-term morphological Xbeach model

The Romanian government has a master plan for redevelopment of the Romanian coast. This should improve coastal protection and restore the southern Black Sea coastal areas. This master plan has been drawn up because in the current situation, continuous coastline deterioration takes place.

Svašek Hydraulics was asked to set up a morphological model for several coastal areas to calculate, test and optimise the redevelopment plans during the tendering phase.

In this study, morphological models were set up for a number of coastal areas along the Romanian coast with which the morphological development could be simulated both in the short term (storms) and in the long term (15 – 30 years).

The morphological software package XBeach was used for this. This is a state-of-the-art model that is suitable for simulating sediment transport in both long-shore and cross-shore direction.

Xbeach has originally been developed for short-term simulations aimed at dune erosion. Svašek Hydraulics has applied Xbeach in this study in an innovative way for calculating long-term (15 – 30 years) morphological development. In this approach, calculations were done with a representative wave climate consisting of 20 different wave conditions. These conditions were then carried out as a morphological train of separate XBeach calculations in which the bathymetrical development is passed on. This makes it possible to distinguish between the calm and storm conditions in the model settings.

The approach has resulted in a calibrated model that can reproduce both the annual coastline decline and the variation of the coastline position throughout the year: calm conditions create coastal build-up, and the storm conditions cause erosion. This model was then applied in the tendering phase to calculate, test, and optimise the redevelopment plans. 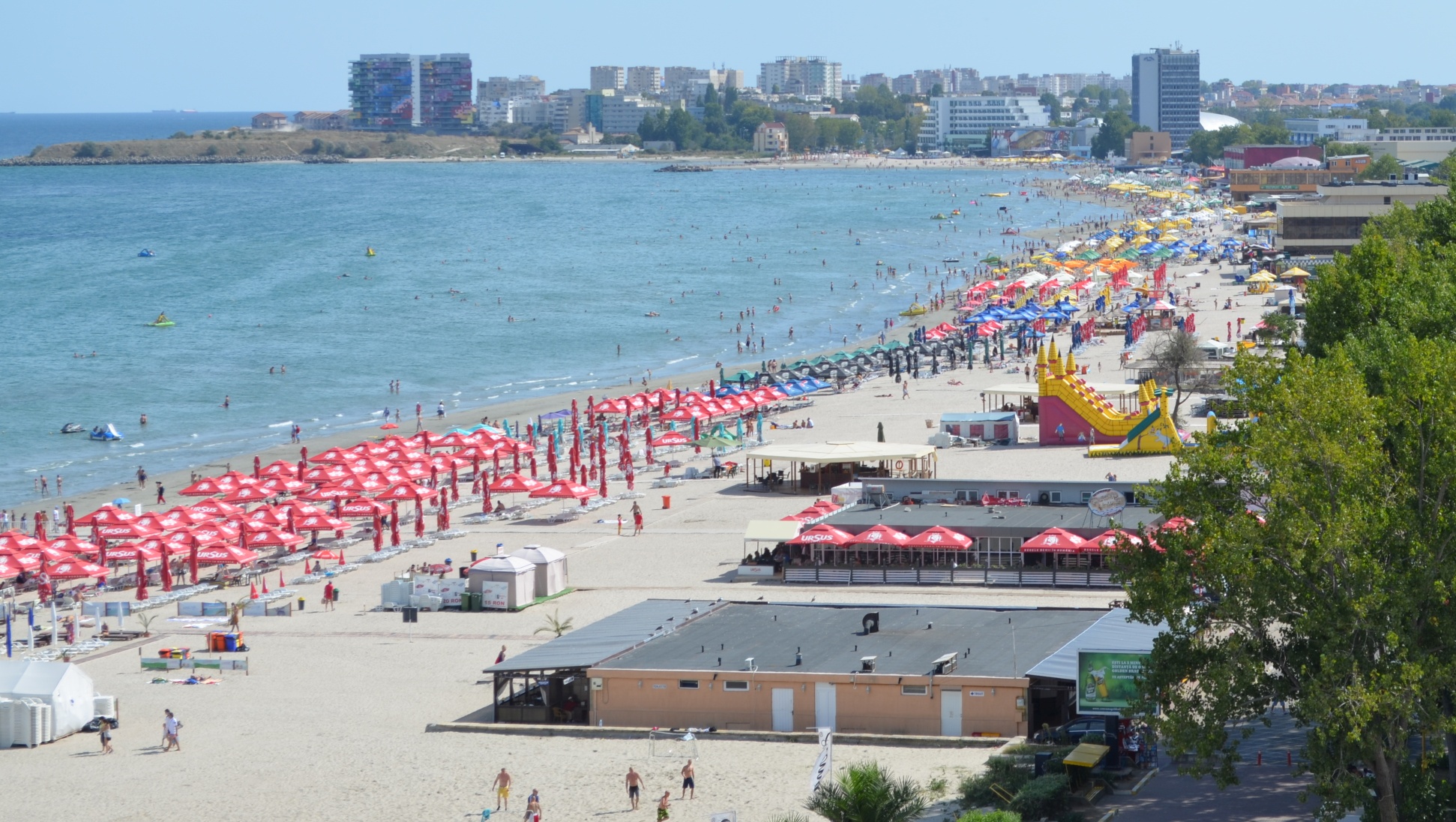 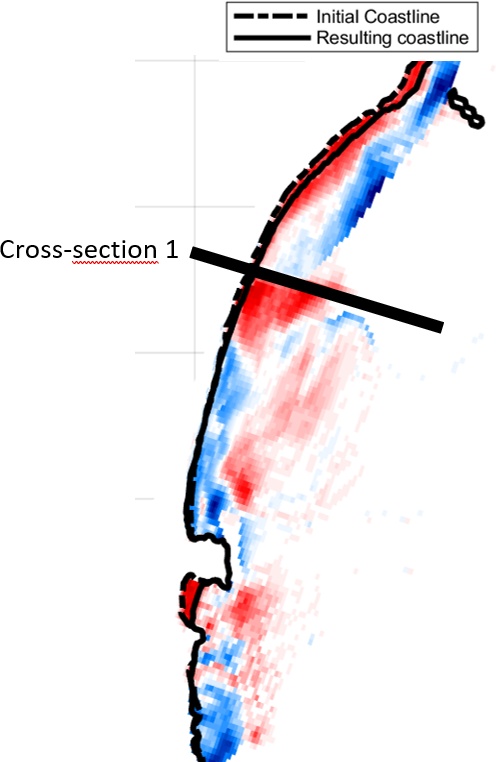 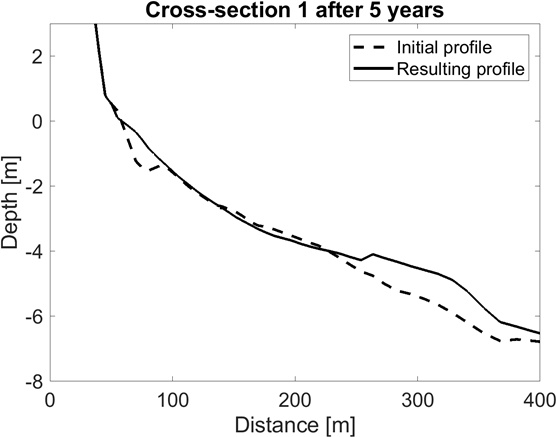