To provide accurate current predictions Svašek Hydraulics has used its in-house developed existing numerical flow model FINEL. A model schematisation was set up for Rio de Janeiro and its surroundings. Local grid spacing is adjusted in the sailing area to obtain detailed current patterns in the area of interest.

To calibrate the model, current measurements have been done by Svašek Hydraulics. These measure-ments have been performed with an ADCP, fixed to a vessel. Both velocity and direction of flow over full water depth have been measured. The FINEL current model has been successfully validated with the obtained current data. 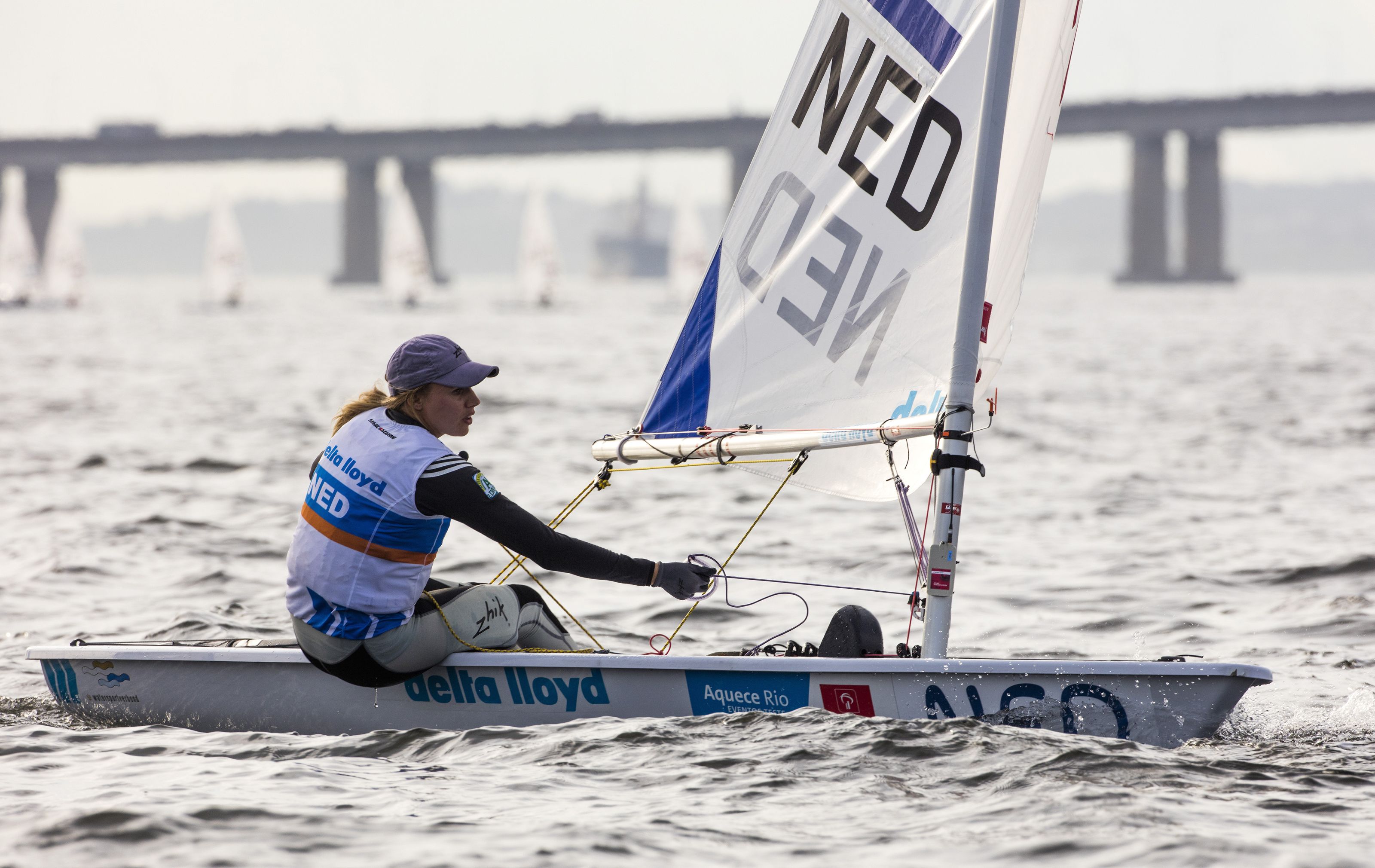 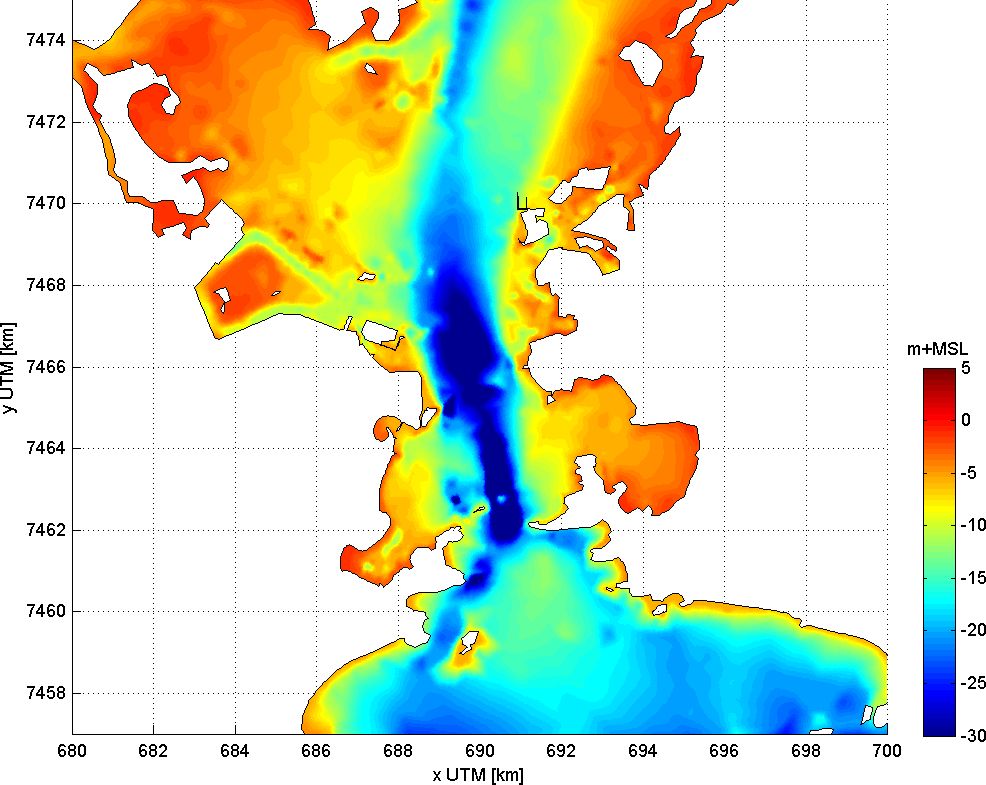 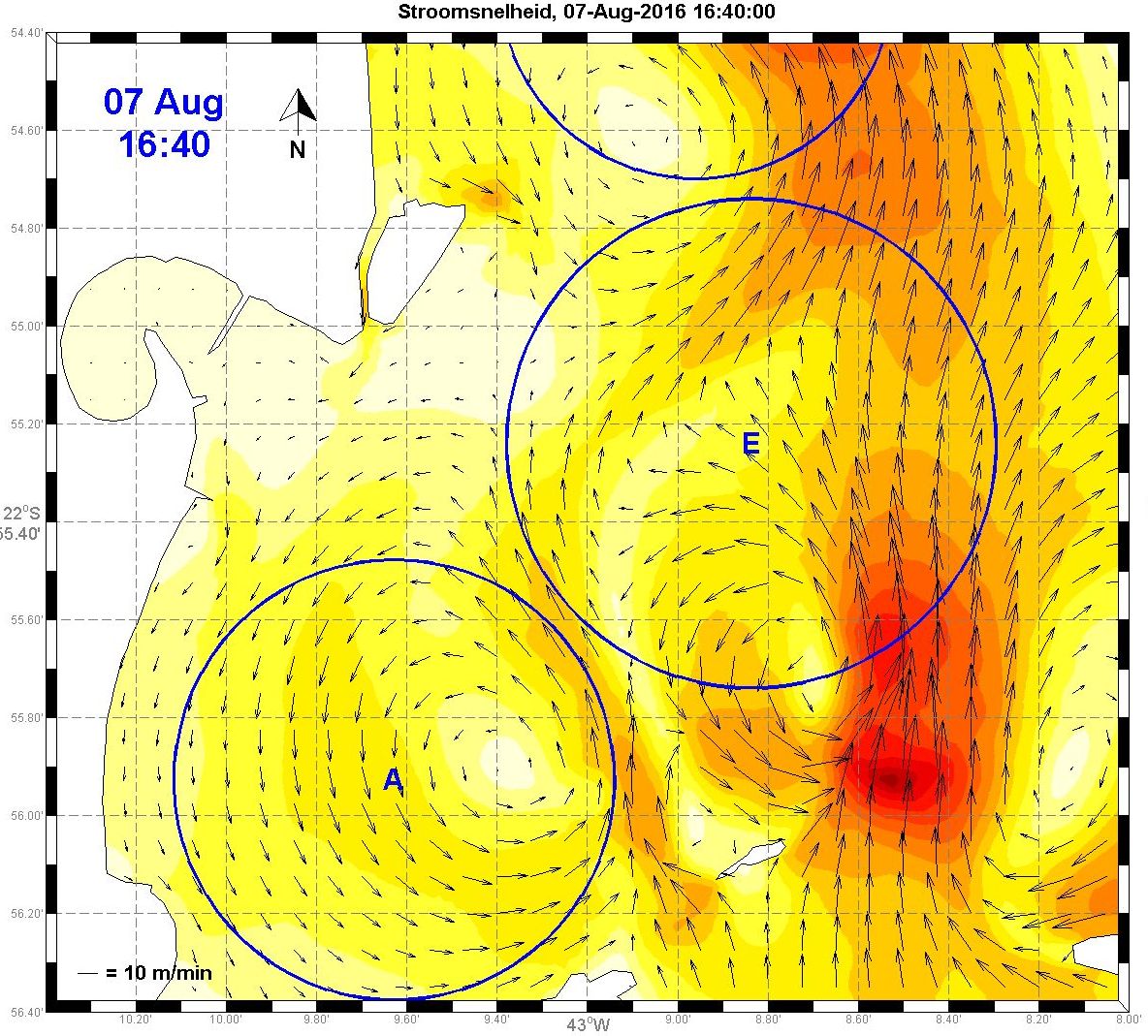