Offshore wind farm IJmuiden Ver, located in the North Sea, will be connected to the electricity network on the mainland by several underground cables. Svašek Hydraulics conducted a study to determine operational conditions for the construction of this cable connection. The study area is split into the areas: Veerse Meer, Zeeuwse Delta and North Sea. For each of these areas a 40+ year hindcast simulation is carried out for the provision of timeseries and field data of wind, waves, currents and water levels along the cable routes.

Currents, water levels and waves in the North Sea and at the Zeeuwse Delta are determined by means of the in-house developed FINEL-model of the full European continental shelf and the SWAN North Sea model. Applying wind, atmospheric pressure and tidal boundary conditions these models determined the operational conditions along the cable routes used for the construction of the cables.

These models have been applied in multiple metocean studies and are continuously employed and improved. Re-calibration and validation are done specifically for this project, focussing on the project area. For the landfall location an additional 1D SWAN model is set up. In this way wave conditions towards the beach are computed in more detail.

The Veerse Meer is a mostly separated area which is dominated by wind driven currents. A 3D FINEL and a SWAN model are set up for this area. Svašek Hydraulics’ experiences show that to resolve wind driven current even in a very shallow lakes a 3D approach may be very necessary and a 3D FINEL model is therefore applied in this study for the Veerse Meer.

Operational conditions are delivered as field maps and timeseries for several locations along the cable routes. Considering the large amount of data, this is delivered to the client by ftp-server. Additional analyses are performed; amongst others, characteristic tidal levels such as LAT, MLWS, MLW, MSL, MHW, MHWS, HAT and tidal constituents (M2, S2 etc.) are determined. An assessment of the effect of river and estuary water discharge on both current velocities and vertical current profile at the proposed cable routes. 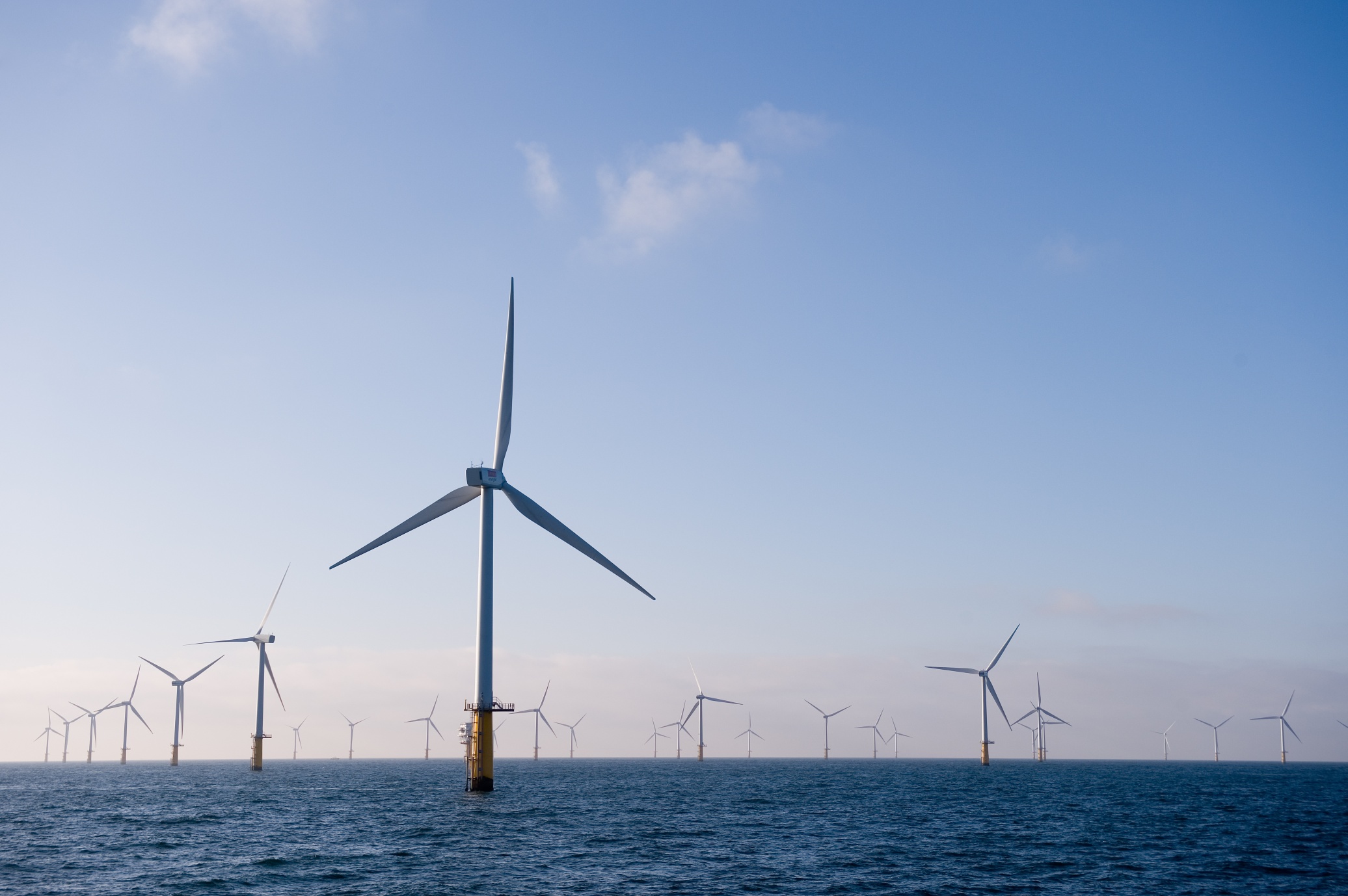 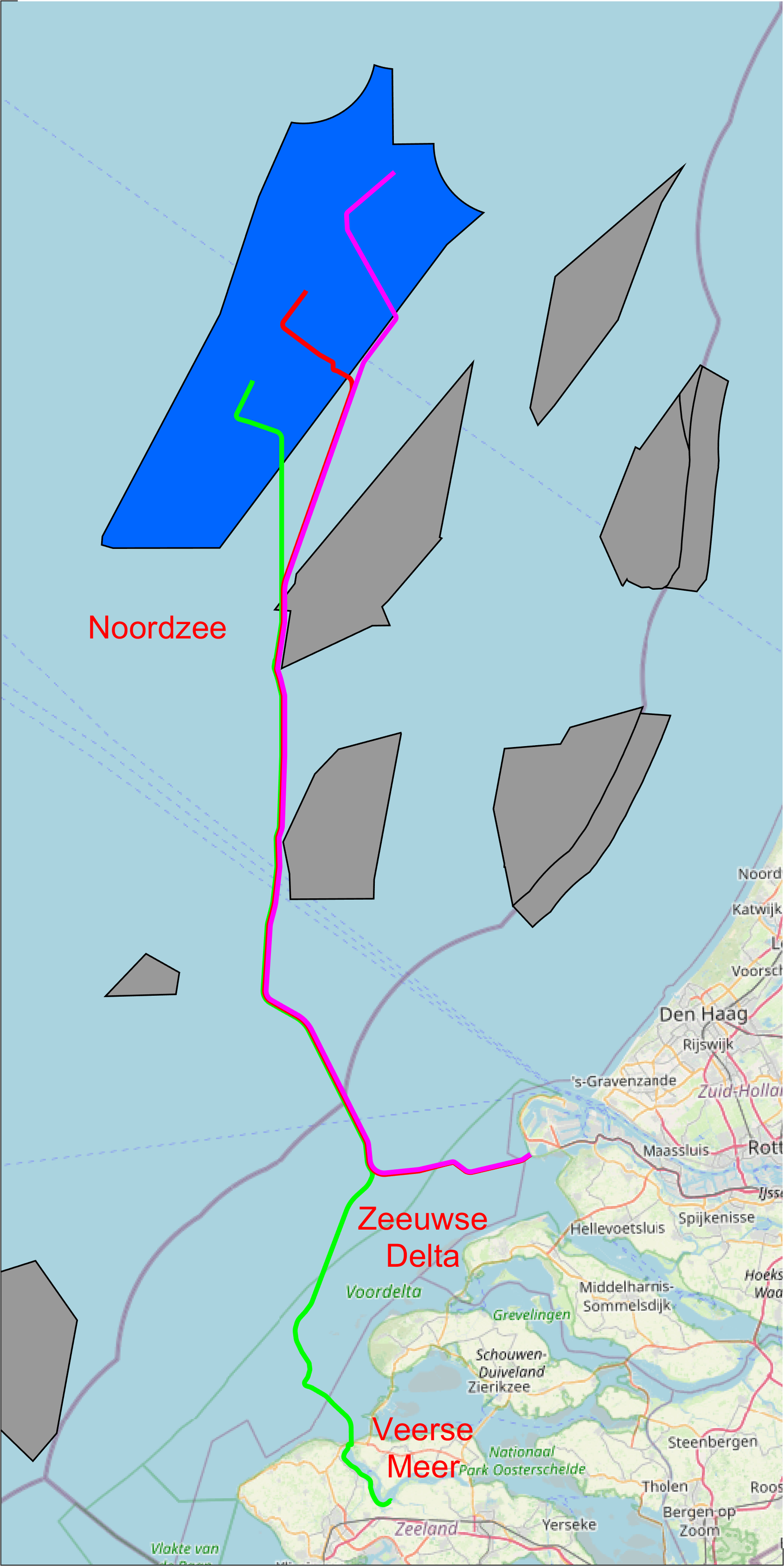