Asplan Viak (Lead contractor, Norway), HKV (Netherlands) and Svašek (Netherlands) together have been selected for the 'Fjord Crossings' project for two framework agreements for flow and wave studies.

In order to realize the ambition to complete the E39 Coastal Highway Route as an improved and continuous route without ferries, new bridge technology needs to be developed for crossing of the extreme fjords along the west coast.

The world's longest bridges literally fall short when it comes to crossing a fjord that is more than 2 kilometers wide and hundreds of meters deep. The Fjord Crossings project is involved in most aspects of an extreme fjord crossing, from the collection of environmental data such as wind, waves, and current, to the improvement of analytical models for the dynamic construction of extreme bridge structures.

The Fjord Crossings project started as early as in 2009. The study phase was completed when the project was able to conclude that it was indeed possible to cross the eight fjords along the E39 with fixed connections; even the Sognefjorden, which had previously been claimed to remain uncrossable "for the indefinite future".

Following the study phase, the E39 project entered a more executive phase. This work involves collecting basic data such as measurements of wind, waves and current; soil exploration at several hundred meters depth; and surveying ship traffic on the fjord. In addition, bridge concepts for extreme suspension bridges, floating bridges and tube bridges (submerged floating tunnels) are being further developed for the crossing of the remaining fjords along the E39 route. 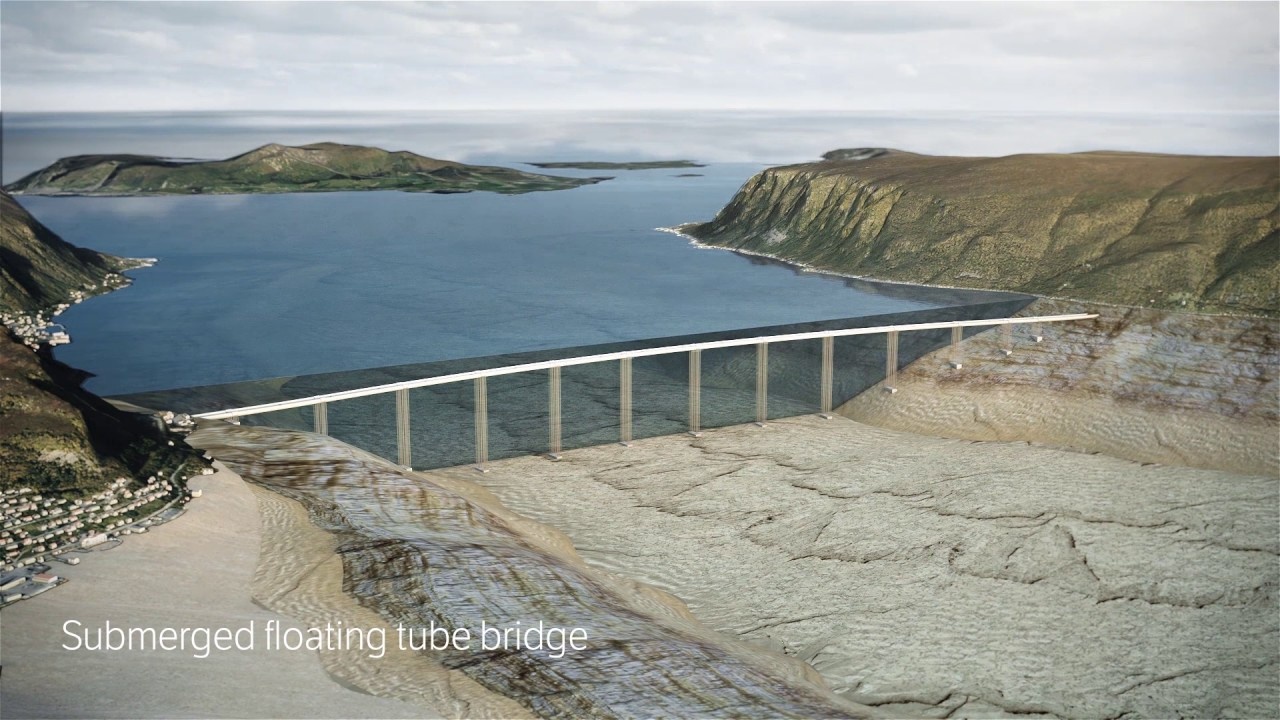