Obtical Backscatter Sensors have recently been used for silt monitoring around the IJburg 2 reclamation works, and for silt measurements in Vlissingen and Terneuzen. 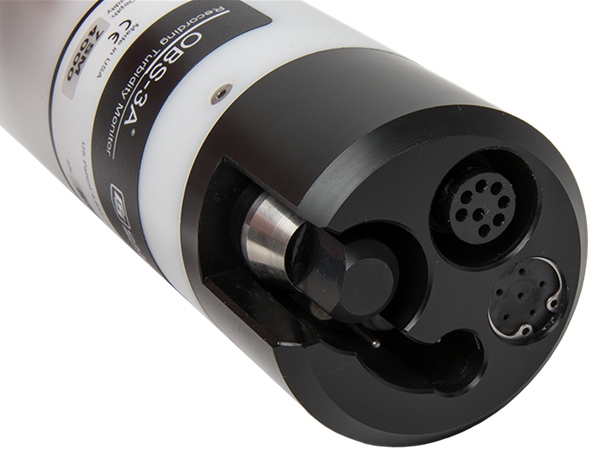